This past weeks work:)

Would you believe it took me and the bf a whole night just to pry those 2 plastic shelves off the wall? The first one came off fairly easy... But the second one...was.... well- As the bf put it- "It would of been easier to unweld steel!" Too funny! I decided to take them off because I wanted two bookcases to flank either side of the window. I have since built the bookcases, and painted them brown. Not too sure what color they will be when I'm done- But a dark crackled green has been calling my name:) 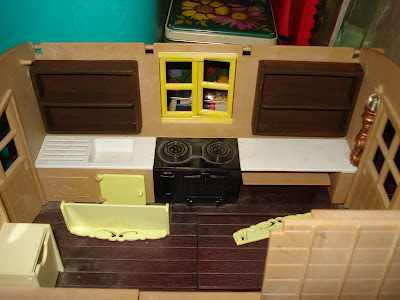 I have been building birdhouses, too. I'm not too sure how many I made- the cats took off with a few of them the night I got them all assembled- I'm sure one day they will turn up. ((I've looked, but they must have a really good hiding spot....because they are NO where to be found?!) Anyways... some will be plain, and some have stickers:) 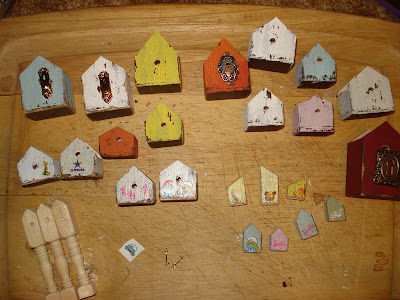 These are new nail stickers I've picked up:) There's Barbie:) Tinker Bell:) and the Smurfs:) 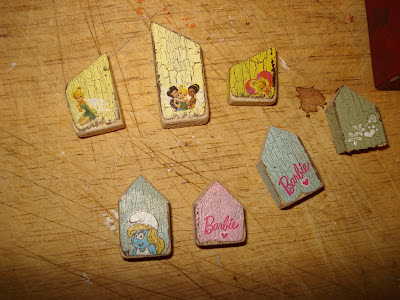 I'm also up to my ears in Signs:) I've been trying to get the store loaded up for Halloween. I think I have about half of them listed....These are in the process of being finished... 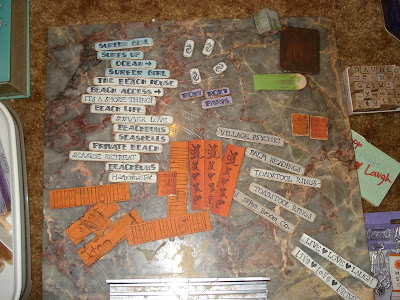 And I have a container of things that 'need to be listed'. I made the tiny birdhouses some time ago- they had just been waiting on roofs...then I found some corrugated paper that I thought was perfect- and the rest is history. 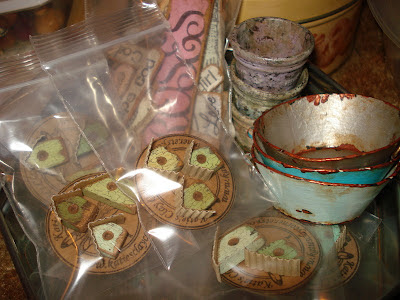 There's just not enough hours in the day anymore. Is it just me or is that The older you get, the quicker time seems to go by??

I just love the smurf (watched them as kids, had the toys)birdhouses. I could I go about purchasing one from you without a credit card. I would love one for my dollhouse.

Love your minis
Alicia In Canada